Get Started
You are the owner of this article.
Edit Article Add New Article
You have permission to edit this article.
Edit
Welcome, Guest
Home
e-Edition
News
Sports
Opinion
Features
Obituaries
Weather
Share This
1 of 2 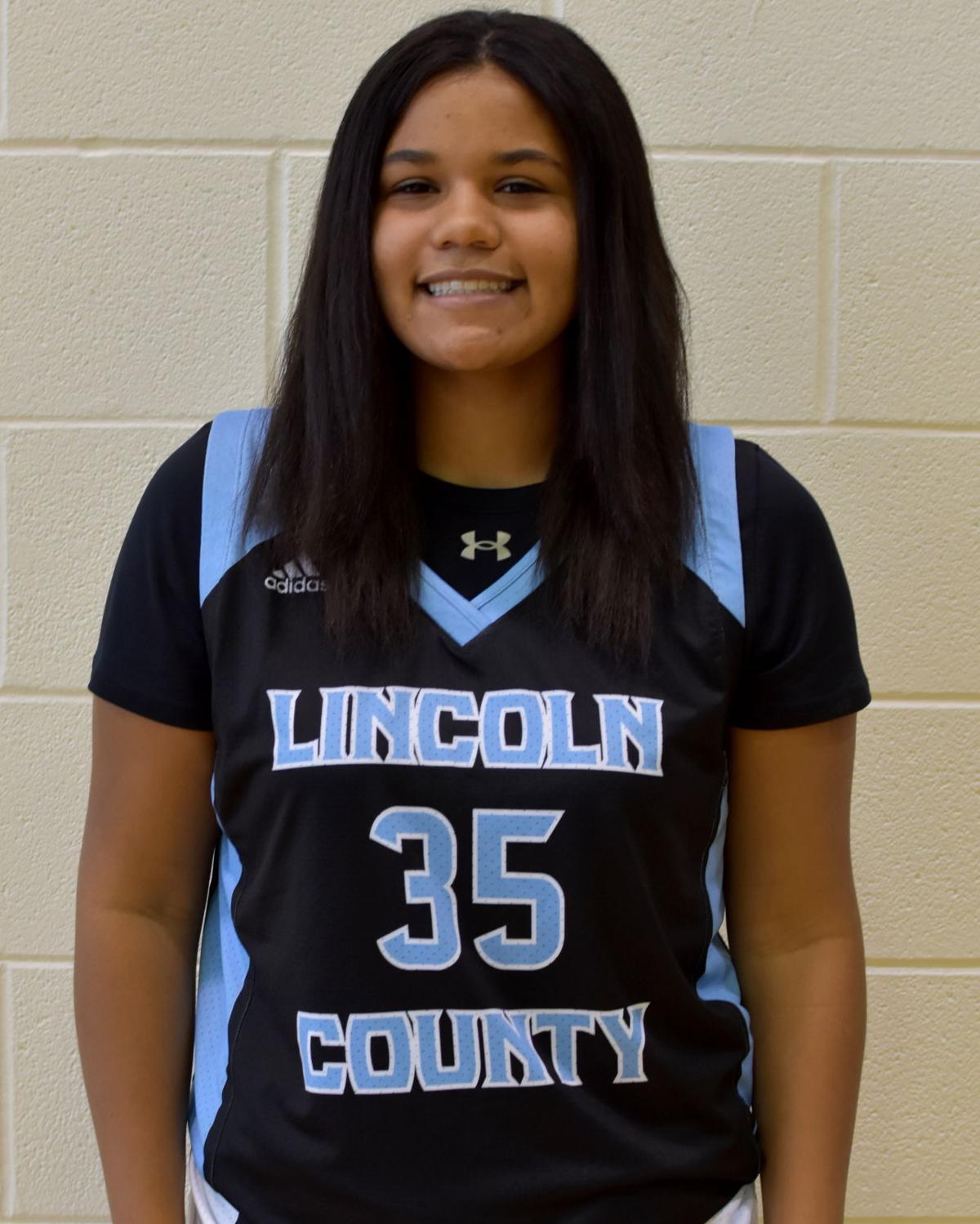 Kiaura Henderson was one of two Lincoln County players to score in double digits Thursday night with 10 points. 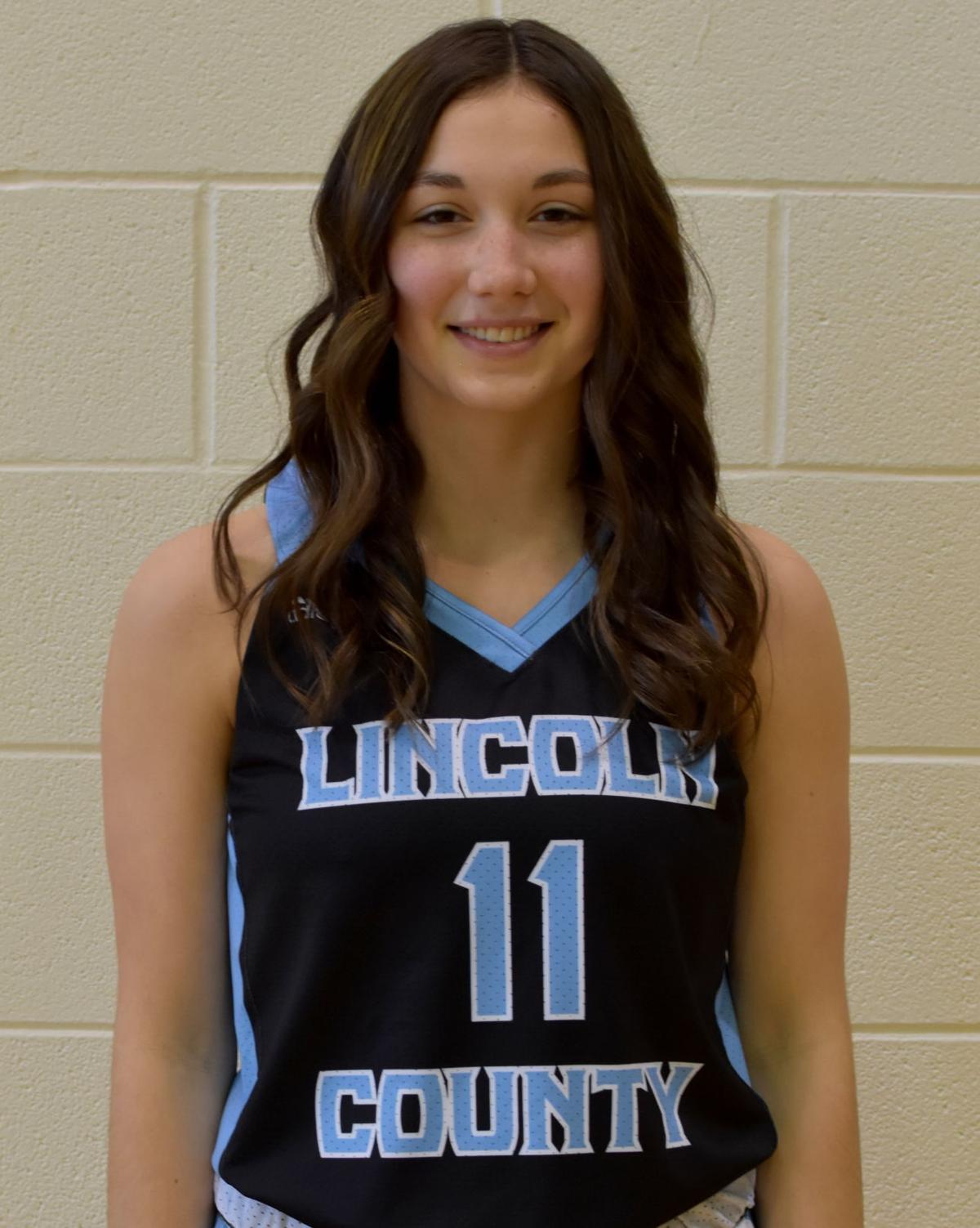 Avery Lucas was one of two Lincoln County players to score in double digits Thursday night. She scored 10 points.

Kiaura Henderson was one of two Lincoln County players to score in double digits Thursday night with 10 points.

Avery Lucas was one of two Lincoln County players to score in double digits Thursday night. She scored 10 points.

POINT PLEASANT — Defense was the name of the game on Thursday night.

“We played pretty well defensively,” said Lady Panther coach Randy Adkins. “We got into some early foul trouble but our bench did a great job of coming in and uplifting us when we needed it. At the end of the first half we had four starters on the bench.”

Point Pleasant’s primary scoring threat Brooke Warner provided the Lady Big Blacks with their only consistent offense, pouring in a game high 14 while the Lady Panthers showed a more evenly distributed scoring line with eight players touching the twine and two in Kiaura Henderson and Avery Lucus touching double figures with 10 each.

LCHS (8-4) started the game with a 13-4 run that saw transition points off of Point Pleasant turnovers setting the tone for the contest. Allee Albright and Kaden Peters poured in four points each in the second frame lifting Lincoln County to a 28-9 advantage at intermission that was in-part made possible by a defensive effort that held Point Pleasant to three second quarter points.

“We kept a good pace on both ends of the court in the second half,” Adkins added. “There are times that we’ve looked really, really good this season and with more consistency, we can be a very good team. Going forward, I’d like to see us be more consistent but I’m pleased with the effort of our girls.”

While Point Pleasant produced a much stronger defensive effort in the second half, it was their offensive struggles that maligned their effort on this night. The squad produced only 11 second half points while Lincoln County only produced 21 to sail to the victory.

Lincoln County wraps up their regular season on April 7 as they host Logan.