Get Started
You have permission to edit this article.
Edit
Welcome, Guest
Home
e-Edition
News
Sports
Opinion
Features
Obituaries
Weather
Share This
1 of 4 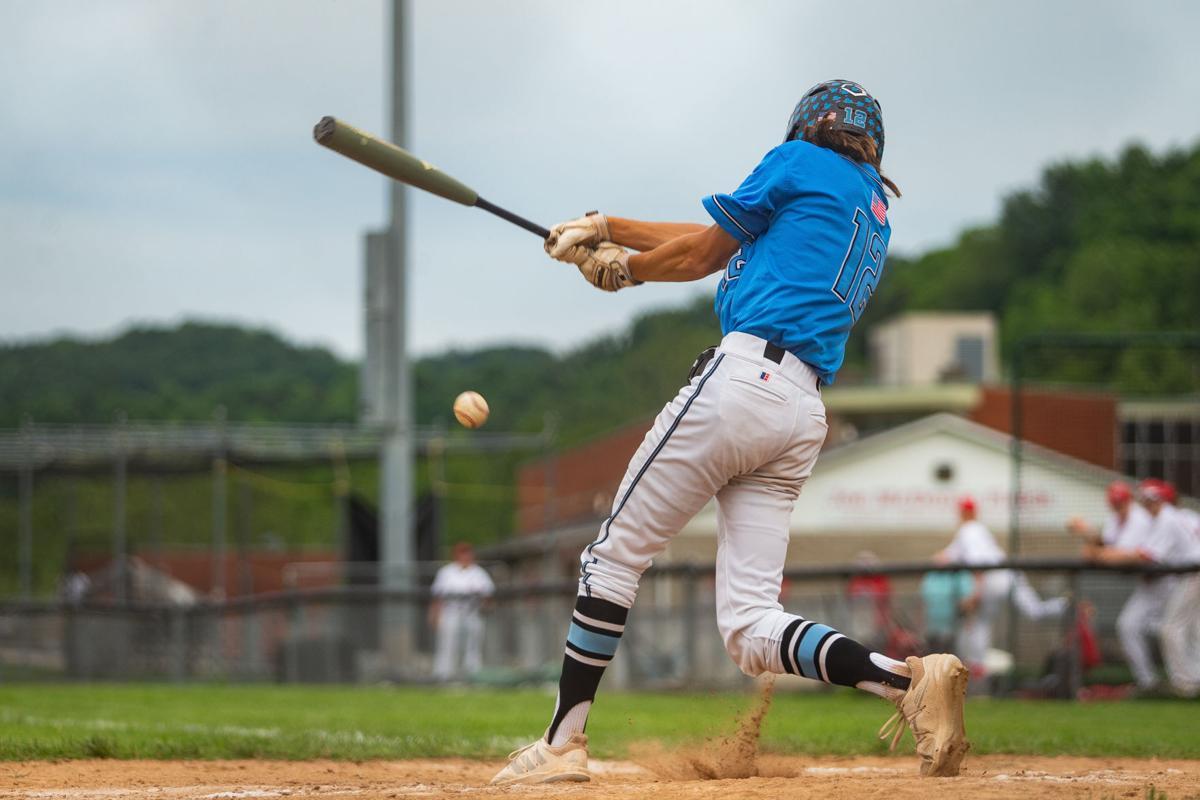 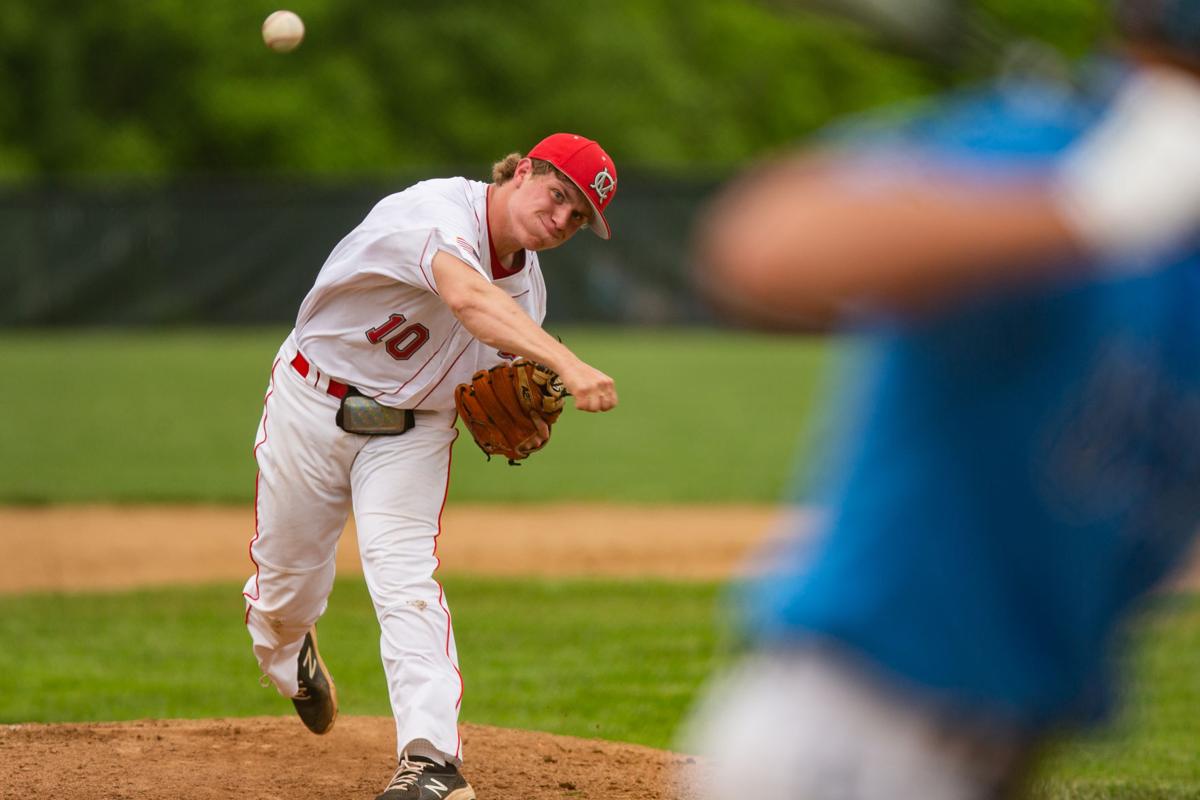 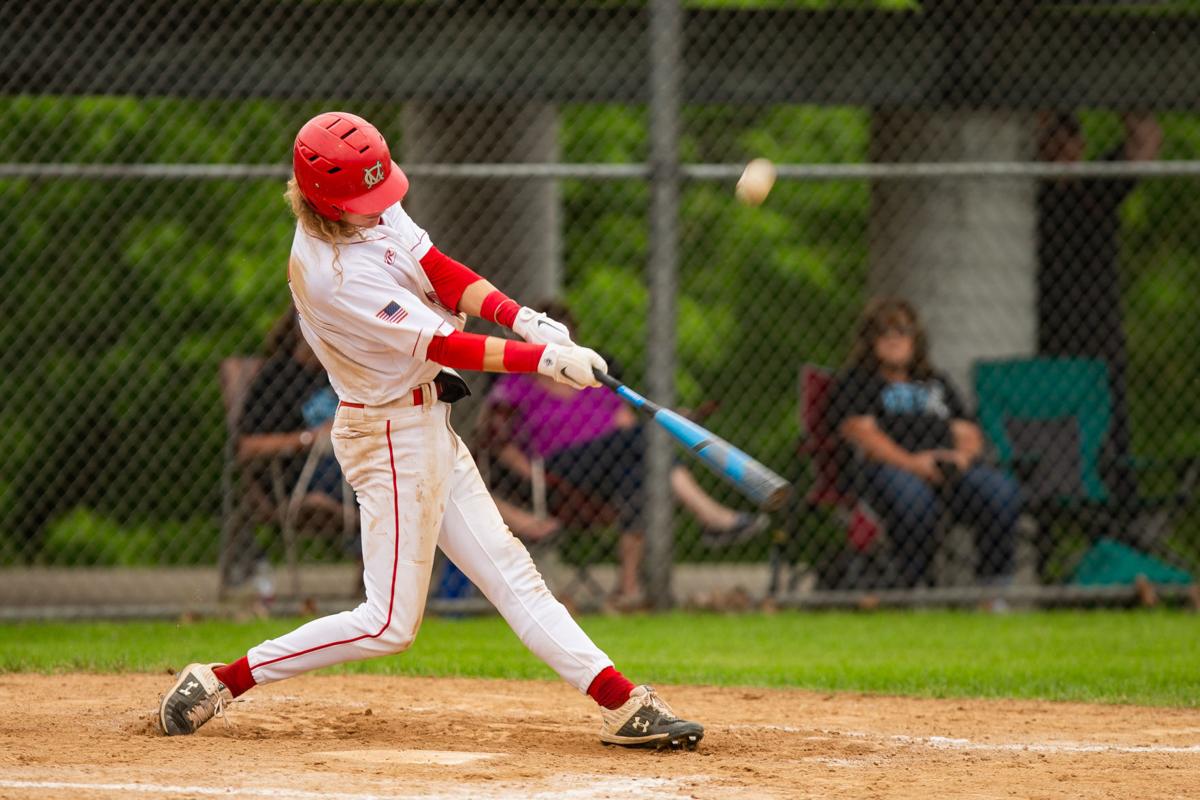 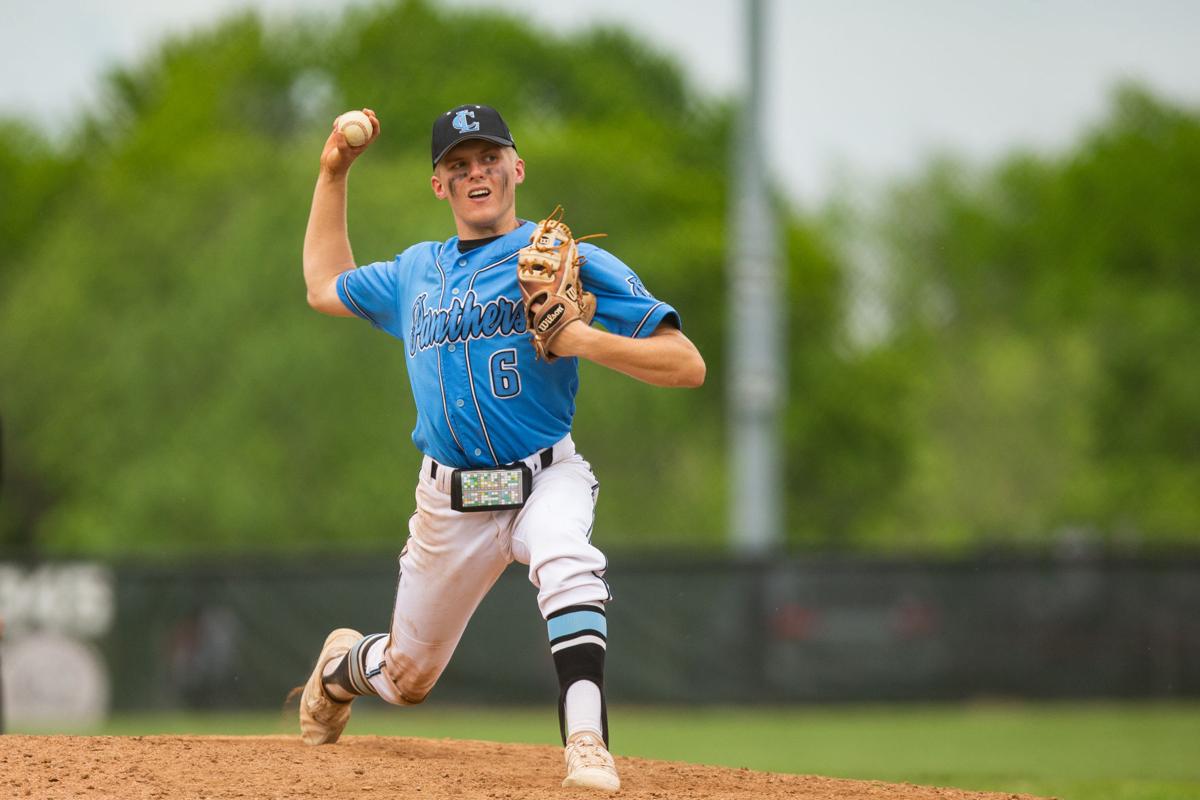 ONA — Tracy Brumfield debated with himself.

Hold Drew Elkins at third or send him. Throw up the stop sign or crank the arm signaling him to round third base and head home. The crew in the Cabell Midland baseball press box in unison said, “hold him.”

Brumfield, though, windmilled his left arm and sent Elkins, who scored the winning run on Noah Farrar’s single to left field with two out in the bottom of the seventh inning to give the Knights (15-7) a 3-2 victory over Lincoln County in a Class AAA, Region IV, Section 1 first-round high school baseball game Tuesday.

“I thought about holding (Elkins), but I was sending him,” Brumfield said. “If they made a play to throw him out, then they earned it.”

Nolan Shimp’s throw was high, not that anything other than a perfect peg to catcher Drew McCloud would have been in time, anyway.

The victory sends the Knights to the second round vs. visiting Huntington High at 5:30 p.m. Wednesday. The Highlanders beat Spring Valley 5-2 on Tuesday.

Destin Kingery earned the win with two innings of relief. Kingery and Jackson Fetty pitched well in relief of starter Jackson Shouldis, who gave up a run in the first inning.

“Our pitching was solid and kept us in the game,” Brumfield said. “Jackson threw well. Their guy threw well.”

Panthers starter Eli Brogan held Cabell Midland hitters in check with a sharp breaking ball. Even when the Knights hit it, often it was for an unproductive out, resulting in nine fly balls.

“He kept us off balance,” Brumfield said of Brogan. “We hit the ball hard and right at them. We ended up with timely hitting and stayed close enough to win it late.

Lincoln County (14-8) jumped ahead 1-0 when Brayden Starcher hit a sacrifice fly to center to score Trace Adkins. Shouldis worked out of the jam, though, stranding two runners.

The Knights tied it in the second when Curtis Ball singled, courtesy runner Carson Carter stole second, moved to third on a base hit by Kingery, then scored on a fielder’s choice hit into by Fetty.

Cabell Midland made it 2-1 in the third as Clay Holmes reached second on a combination single/error, then scored on Farrar’s base hit to left.

Brogan helped himself in the sixth when he singled, then moved to third on Gabe Bates’ ground-rule double before scoring on Starcher’s second sac fly.

Brumfield said his team will have to play well against Huntington High, which defeated the Knights twice in three games this season.

“It’s tournament time,” Brumfield said. “We have to play ball.”