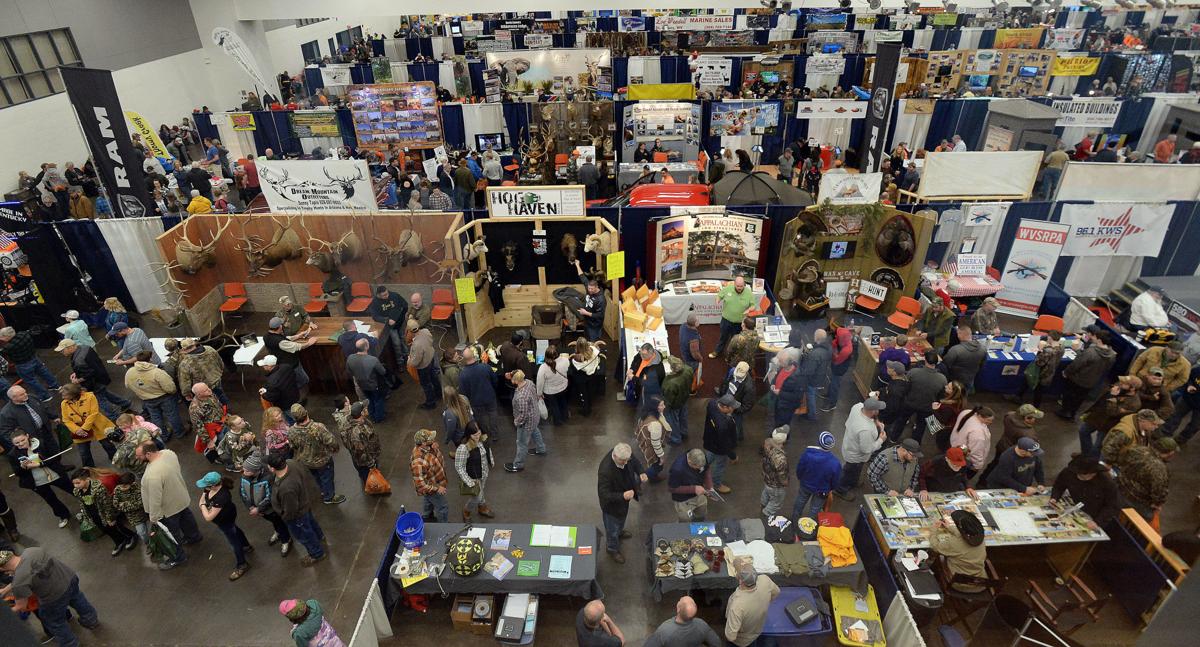 Sportsmen and outdoor enthusiasts descended on the Charleston Coliseum & Convention Center on Jan. 26, 2019, for the West Virginia Hunting and Fishing Show. The event was canceled in 2020. 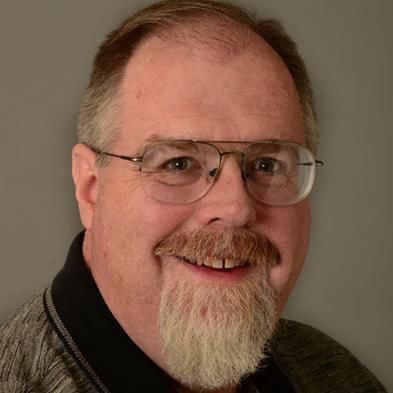 Sportsmen and outdoor enthusiasts descended on the Charleston Coliseum & Convention Center on Jan. 26, 2019, for the West Virginia Hunting and Fishing Show. The event was canceled in 2020.

If absence truly makes the heart grow fonder, next year’s West Virginia Hunting and Fishing Show could be a lovefest.

The COVID-19 pandemic forced organizers to cancel this year’s edition of the popular three-day event. At a news conference held earlier this week, those same organizers announced that the show will return next January.

“We were really disappointed that we were not able to hold our show this year,” said Sam Kindrick, president of the West Virginia Trophy Hunters Association. “But we think that after a year off, this could be our largest-attended show to date.”

Historically, the event, colloquially called “the Hunt Show” by nearly everyone, has attracted 12,000 to 15,000 visitors a year to the Charleston Coliseum and Convention Center. Glen Jarrell, a spokesman for the Trophy Hunters Association, said local motels and restaurants have benefited from the influx of people.

“The outfitters who exhibit in the show, and the families that attend, routinely book more than 175 motel rooms a year,” he said. “Those people don’t just eat at the Convention Center. They eat at local restaurants, too.”

Charleston Mayor Amy Shuler Goodwin said she appreciates the “heads in beds” the Hunt Show generates, but to her the event is much more personal.

The first show took place in 1987, and the event quickly became a “must-go” wintertime destination for outdoors enthusiasts.

It allowed hunters and anglers to put their hands on the latest and greatest in sporting equipment, and it gave them access to hunting and fishing outfitters from the United States, Canada and southern Africa.

“It became a way for West Virginians to get out and explore the world,” said Chris Lawrence, host of the popular West Virginia Outdoors radio show.

Jarrell said outfitters have enjoyed the event every bit as much as those who attended.

“The outfitters praise the show because of the quality of the people,” he added. “They’ve learned that West Virginians not only are really good hunters and anglers, they’re also nice people who pursue those pastimes very ethically.

“They really missed being able to come here for this year’s show. It was especially tough on local shops and outfitters, who traditionally do a lot of business during those three days.”

Profits from the show, Jarrell said, have been used to support a variety of outdoor- and conservation-related causes.

“To date, those contributions have exceeded $775,000,” he continued. “About $500,000 of that has gone to a 600-acre Wildlife Study Project in Wirt County. The rest has gone to organizations like the state’s Archery in the Schools Program, Trout Unlimited’s Trout in the Classroom Project, and Hunters Helping the Hungry.”

One of the ironies of the COVID-19 pandemic is that it created a mini-boom in outdoor activity.

“People got outdoors,” said Kayla Donathan, a spokeswoman for the state Division of Natural Resources. “They hunted, they fished, they hiked and they rode bikes.”

If some of those newbies retain their enthusiasm for the outdoors, Jarrell thinks attendance for the 2022 show might get a much-needed bump.

He isn’t yet sure how many coronavirus-related safety measures will be necessary by the time next January’s show begins.

“All that will be under the direction of [Gov. Jim Justice],” he explained. “Right now, we anticipate that the social-distancing requirement will be 3 feet, and that masks will be required for everyone except when they’re alone with family.”