Get Started
You have permission to edit this article.
Edit
Welcome, Guest
Home
e-Edition
News
Sports
Opinion
Features
Obituaries
Weather
Salute a Nurse
Share This
1 of 2 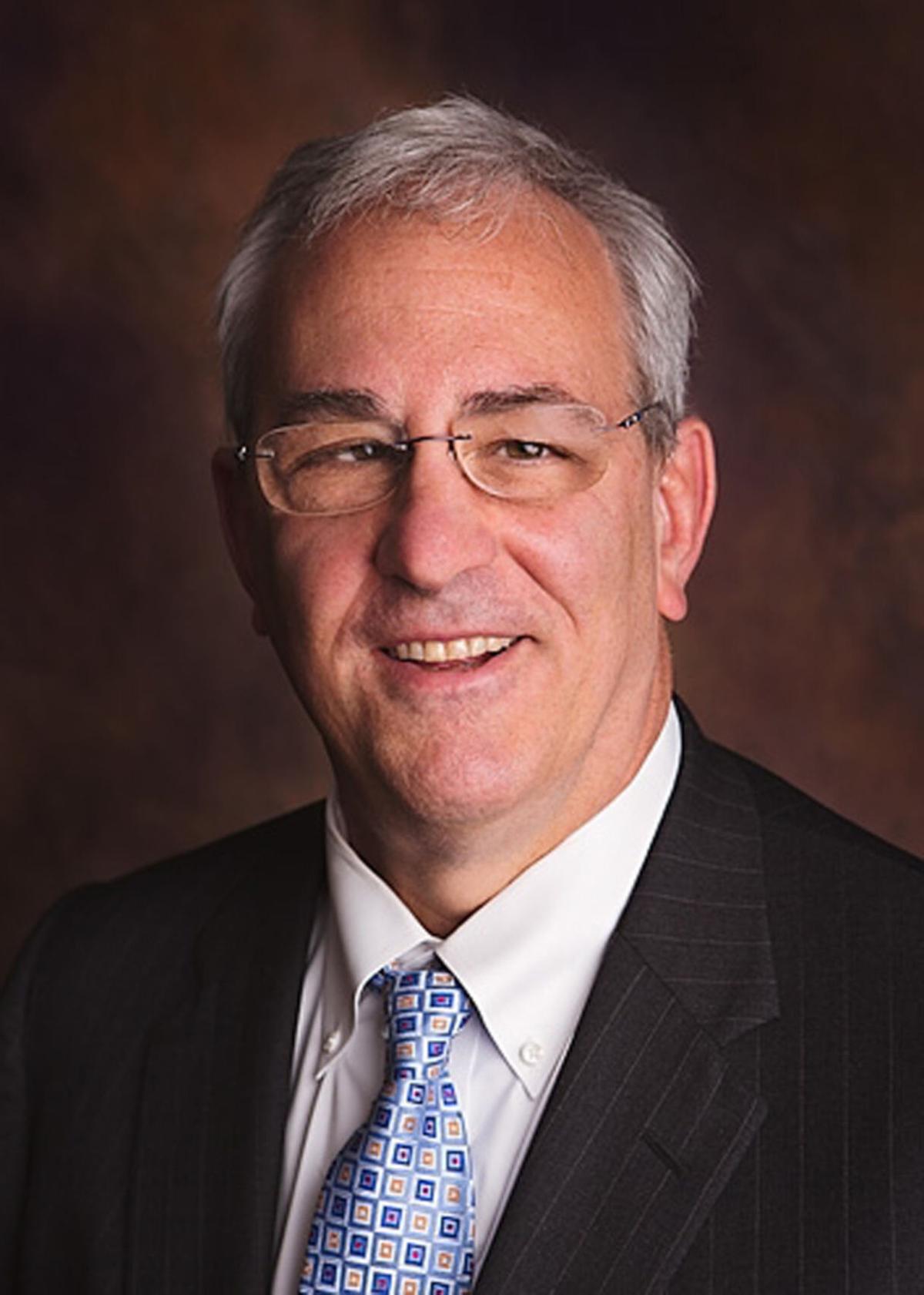 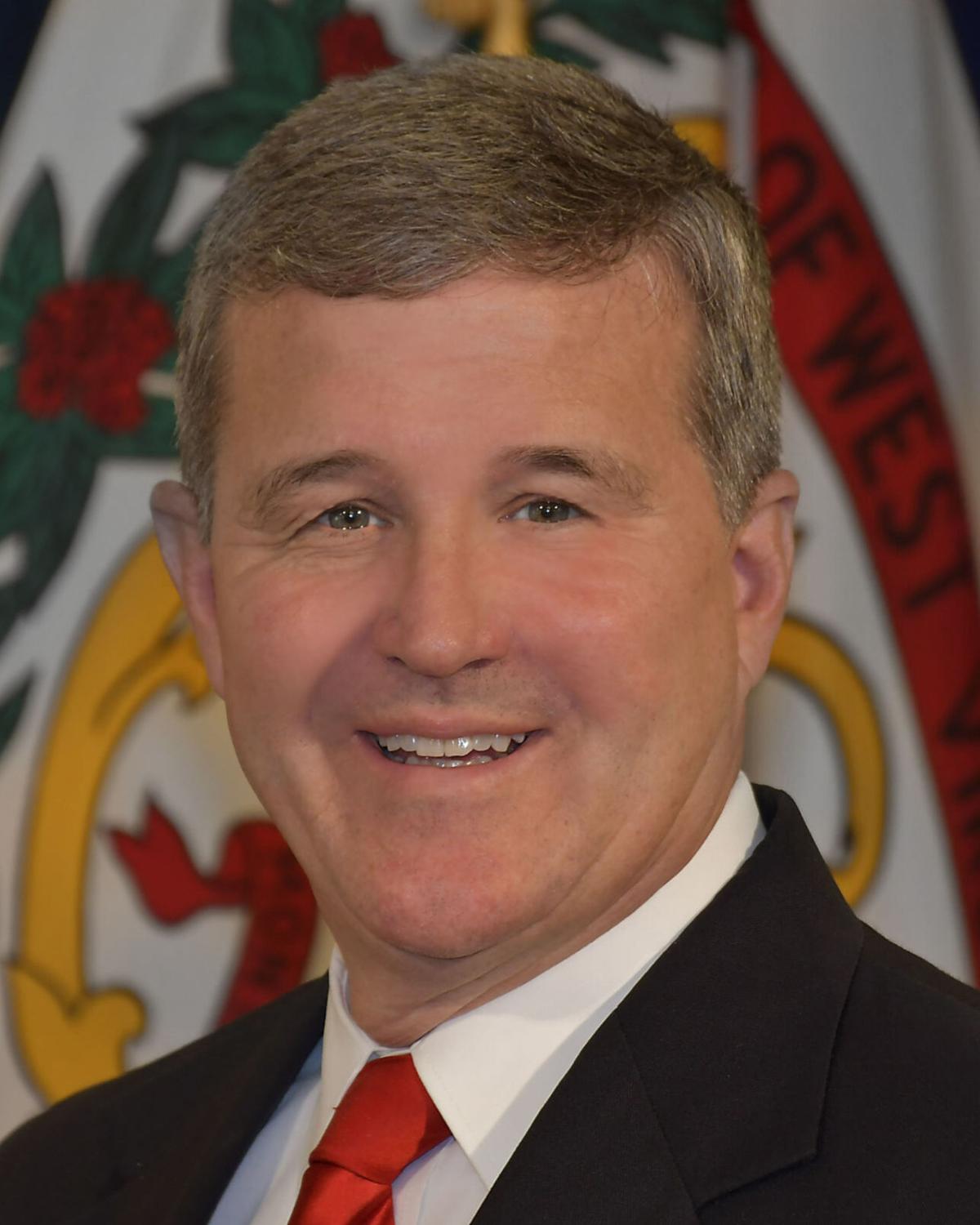 CHARLESTON — Legislation that could make it more difficult for West Virginians to participate in future elections, including by revoking a 2016 automatic voter registration law, passed the Senate without debate Wednesday on a 29-5 vote.

Championed by then-Secretary of State Natalie Tennant, the law to automatically register voters at Division of Motor Vehicles offices when they obtain driver’s licenses has been on the books for nearly five years but has yet to be implemented.

Under Senate Bill 565, people obtaining or transferring driver’s licenses could opt to register to vote at the DMV, but the process would not be automatic. That is the policy currently in effect.

The bill also pushes up deadlines for early in-person voting and for submitting applications for absentee voting by mail.

It also would move the deadline for requesting an absentee ballot from six days before Election Day to 11 days.

As the Senate was taking up the bill, Warner was in Washington, D.C., testifying before the U.S. Senate Rules Committee in opposition to the federal For The People Act of 2021.

“We want to keep a tight rein. I want to get my guidance from the state Legislature, and not go toward automatic voter registration, mail-in ballots, same-day registration and the other provisions in this bill,” Warner said.

Warner, who participated in a “Stop the Steal” rally in Charleston following the November 2020 election, told senators Wednesday that West Virginia has a tradition of election corruption, stating, “In West Virginia, the 1960 presidential election was bought by John F. Kennedy, and they bragged about that for years.”

Passage of the For The People Act would nullify voter suppression legislation currently under consideration in 43 states, according to the Brennan Center for Justice.

According to the center, through Feb. 19, 253 bills had been introduced in state legislatures to restrict voting. The bill voted on Wednesday by the West Virginia Senate is not included on that list, having been introduced March 5.

The bill also would require disclosure for prerecorded electioneering telephone calls, commonly known as “robocalls,” requiring a disclaimer that it is a “paid political call” and disclosing the entity paying for the call.

“Any entity that’s going to make robocalls to voters essentially has to tell them who they are and that this is a political call,” Trump said Wednesday.

Likewise, similar disclosures would be required for telephone “push polls,” which are electioneering communications that attempt to generate support or opposition for candidates under the guise of opinion polling. A typical push-poll question would be, “Would you be more or less likely to vote for candidate X if you knew he …” followed by a negative statement about the candidate.