Get Started
You are the owner of this article.
Edit Article Add New Article
You have permission to edit this article.
Edit
Welcome, Guest
Home
e-Edition
News
Sports
Opinion
Features
Obituaries
Weather
Share This
1 of 3 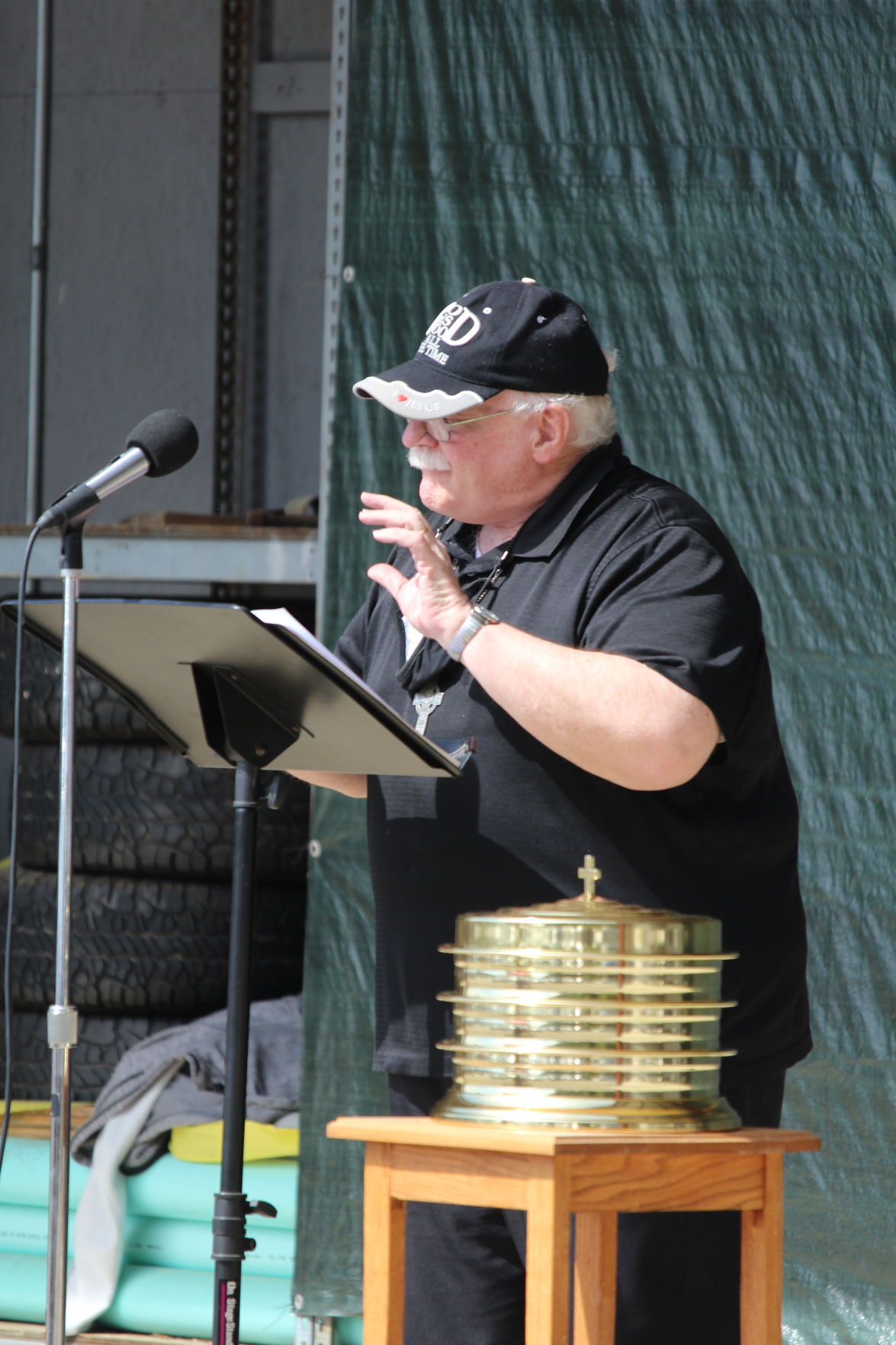 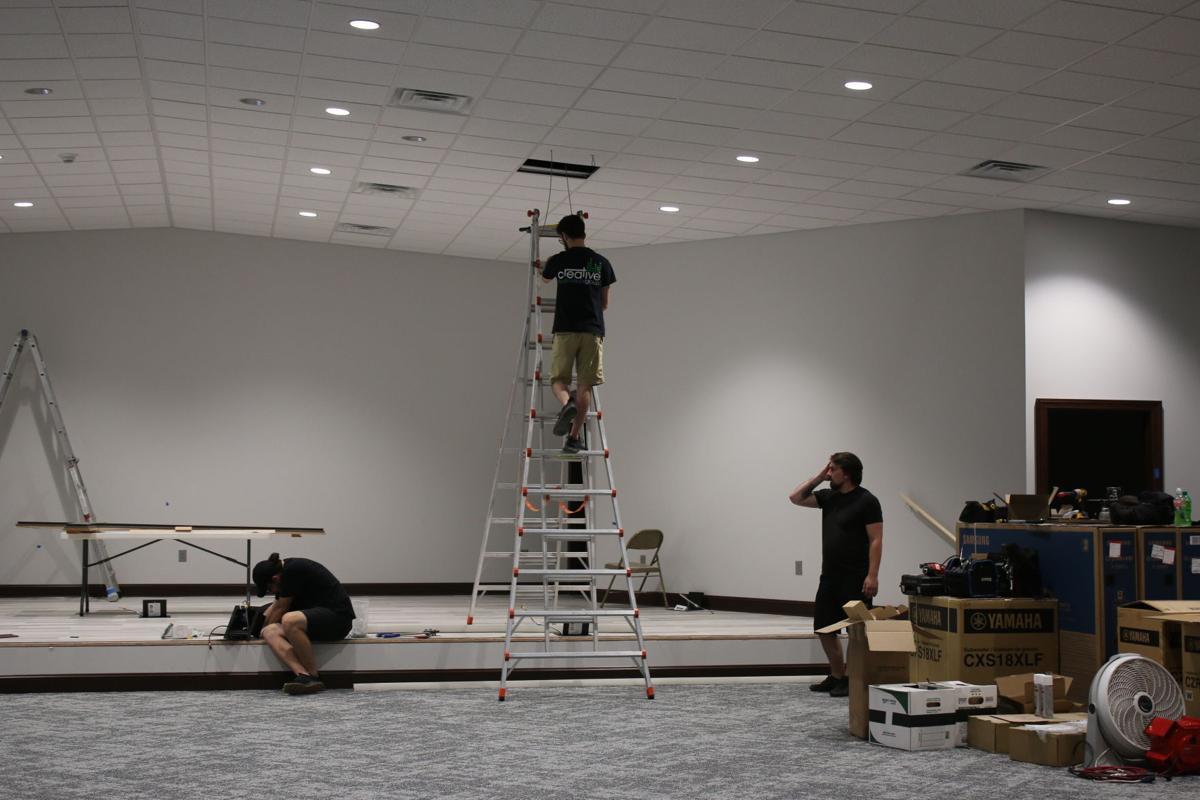 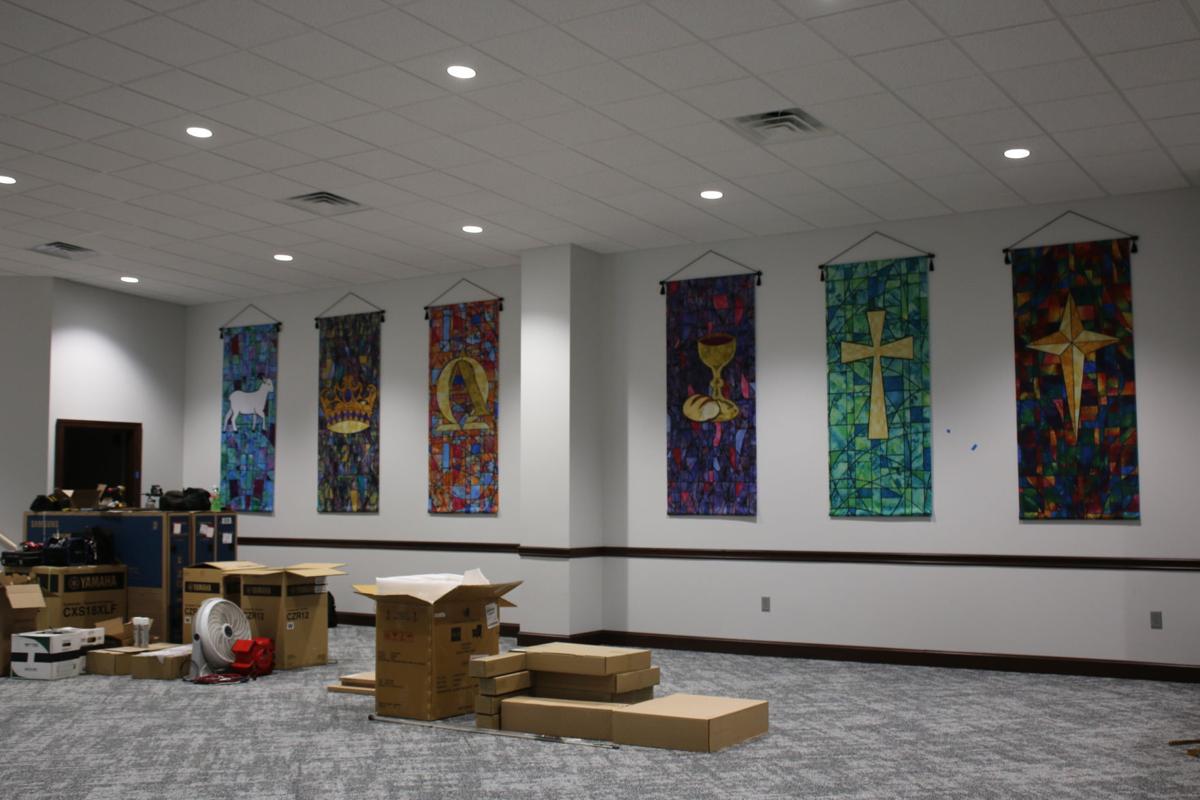 HAMLIN — For Pastor Robert Fulton and his congregation at Hamlin United Methodist, building a church centers on one concept — community.

This idea is one that they kept in mind when searching for a new location.

“We really had a vision for the county,” Fulton said. “We felt like God really wanted to use his people to make a difference in the lives of others. We just wanted to really reach out and help the community.”

Fulton, who has been the pastor at Hamlin United Methodist Church for eight years, said while the former location in Hamlin was older, the decision to build ultimately came down to accessibility.

“The church building there was built in the late 1870s, early 1880s,” Fulton said. “There were a number of remodels that were done. The problem was that it was not handicap accessible, not really. Once some folks got to a certain age or certain condition they couldn’t come to church.”

Now located in the former Jackson Gas Company building on Second Street, donated by Lloyd Jackson, the church is in an ideal location to partner with its new neighbor Lincoln Primary Care Center. Fulton said they plan to do just that.

The new building is also equipped to serve as an emergency shelter, with space for cots, a full-service generator for heating and cooling and two shower areas being built into the structure.

“We’ll have space set up where folks can stay in case of an emergency situation,” Fulton said. “This could be a shelter if the power went off in the summer and its extremely hot. People can clean up here. We can have meals brought in or fixed here.”

While looking ahead, the church is still working to keep reminders of its roots. For example, an altar rail from one of the old churches is being utilized.

Fulton said they are also utilizing this time to begin new ministries within the church to service the community. A current project the church is launching is its upwards sports program. This will include flag football now, with basketball and soccer planned for later.

“We are launching our upward sports program,” Fulton said. “That’s become a major project. It’s a sport that allows pretty much every child on the team equal playing time, and it also has the devotional component to it. The children are learning the skills of the sport, but during each practice time the coach will have devotions with the children and each game will have a five-minute devotional for everyone halfway through the game.”

Fulton said they want to ensure any programs implemented will be of a benefit to the area.

“We’d like to expand to meet the needs of the community,” Fulton said. “And by doing that we’re lifting up Christ. That’s our real goal.”

The church, like many others, has utilized drive-in services through the pandemic. This has also allowed them to have services at the new location while construction is being completed.

Fulton said once the building is finished they are planning to continue with their traditional Sunday School and Sunday morning worship, but are looking to implement Sunday evening activities in place of a service. This will include various groups such as discipleship, choir and other similar activities.

Fulton said they are also looking to have multiple mid-week Bible studies aimed at all ages.

The new church is located at 24 Second Street and hope to soon move completely into the new building.